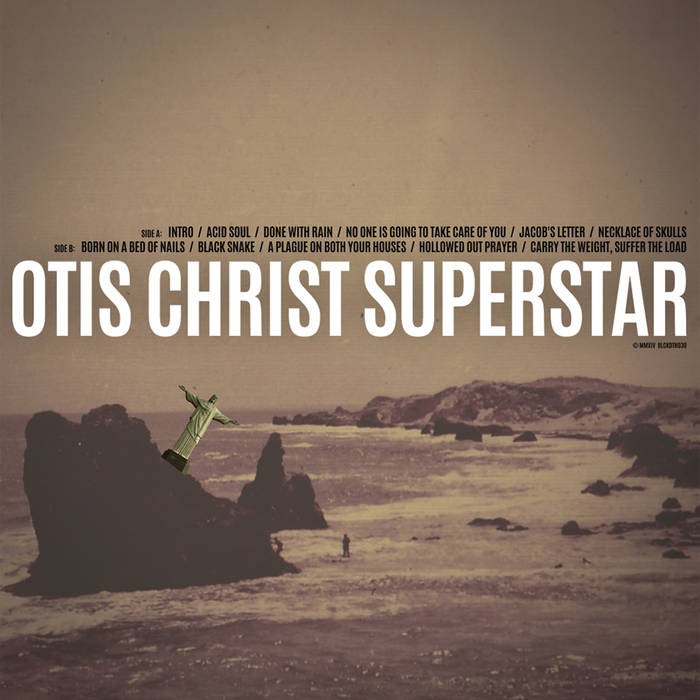 Third album, released in March 2014. Documented by Patrick Delabie and mastered by Jochem Jacobs. In 2012 Otis spent an entire week at an isolated cottage in the south of France and came back with 10 new songs, which were rehearsed, rearranged and recorded on various dates throughout 2013.

Bandcamp Daily  your guide to the world of Bandcamp

Cannibal Corpse's George "Corpsegrinder" Fisher stops by for an interview